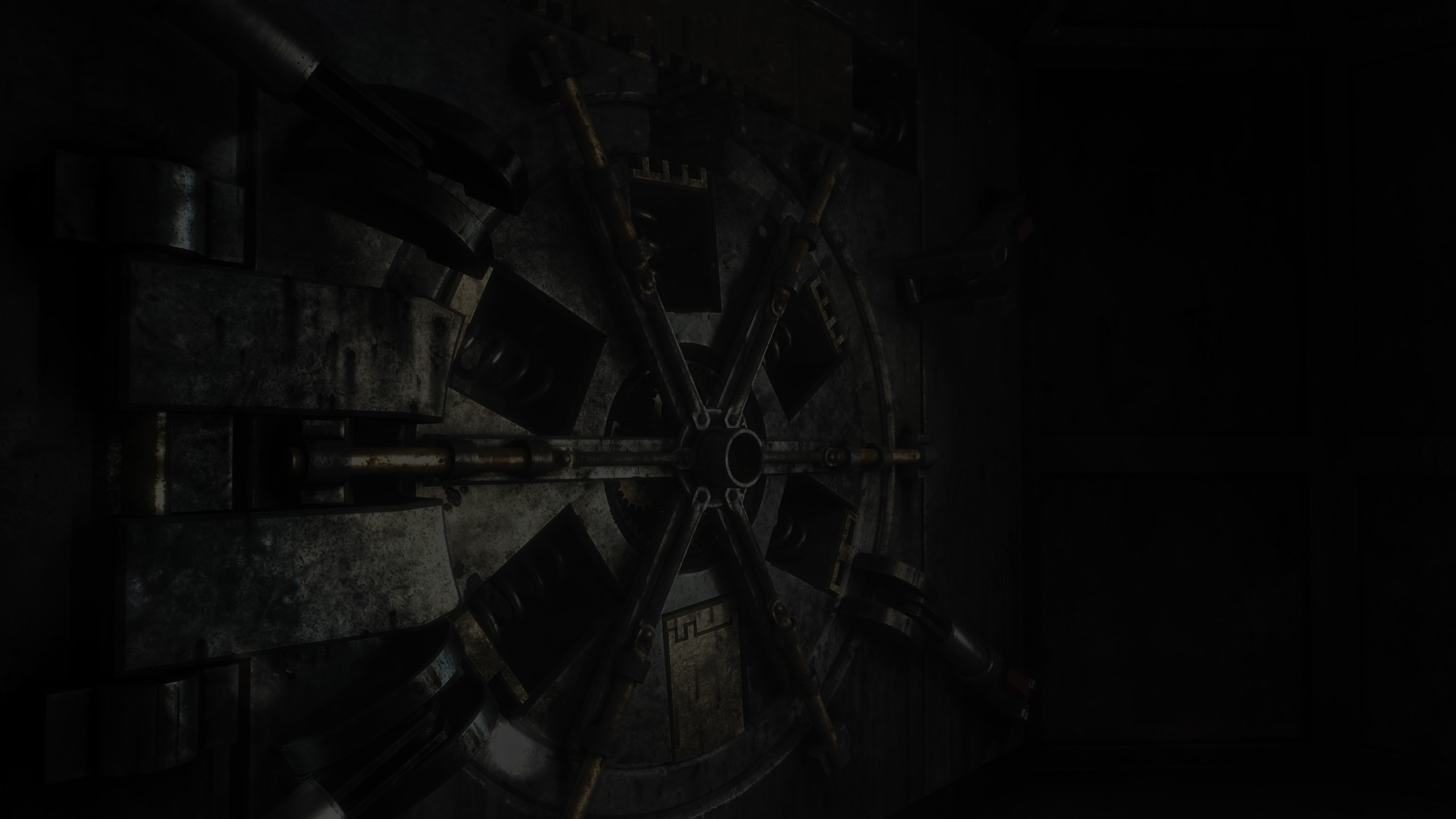 You know that scene from The Matrix where Neo is talking with the operator looking for a telephone box? They both need to rely on each other but can only talk to get out of The Matrix. We took that concept and built a game around it.

The Heist is a two player co-operative game. Your goal is clear - break into a bank's vault. One player goes into VR and the other has a custom made game controller. There's a series of puzzles ahead but no instructions. Now you need to start talking and by trial and error solve all of them together. Thanks to VR, players can't see the other part. It's like "Keep Talking And Nobody Explodes" but without instructions.

The Heist is aimed for consumer VR along with a companion app that serves as a controller. We're also targeting Escape Rooms where the game can be easily integrated with an existing scenario revealing a code or hint to next puzzles. If you own one - contact us.

Virtual world and reality
in one gameplay